News and Updates related to TBU and TBU Servers 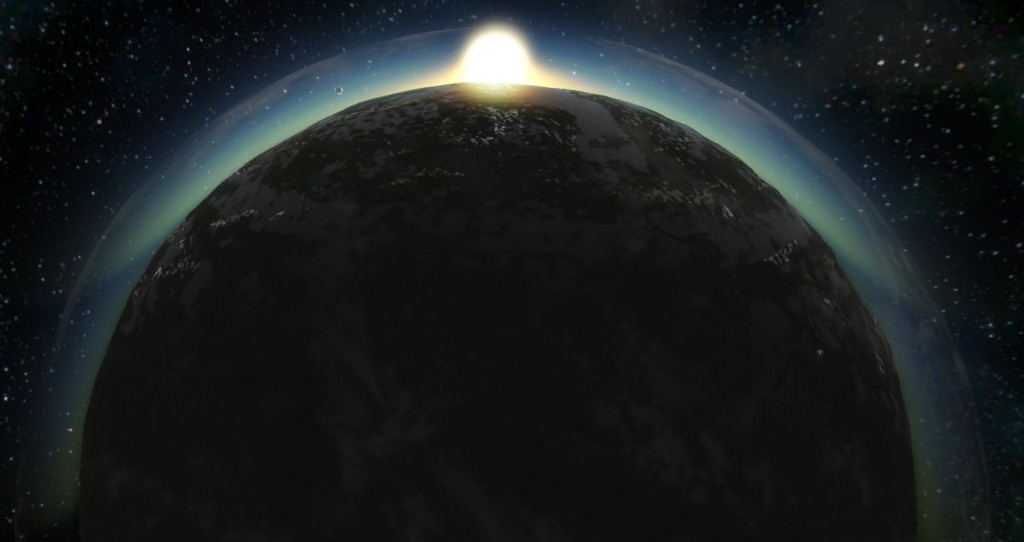 With planets being more stable we have updated and started up the Survival server, and we also have a Creative Server up as well.

Both servers have pretty much the same lineup of addons, for a full list see the forums.

by Eldar Storm in Random News and Other Stuff, TBU News and Updates 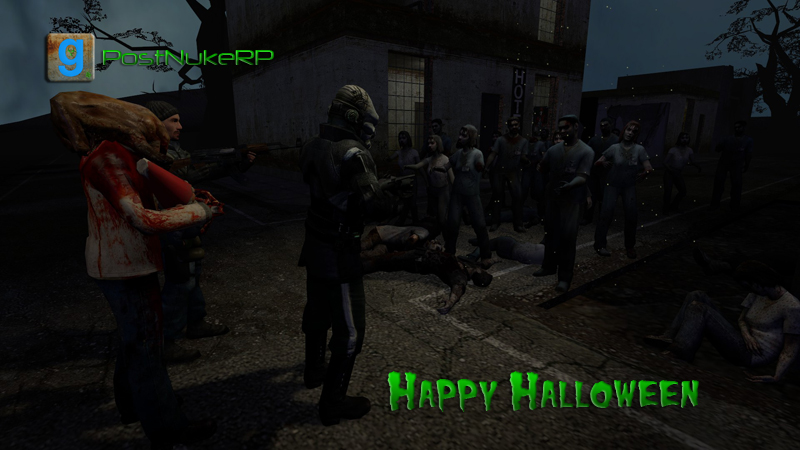 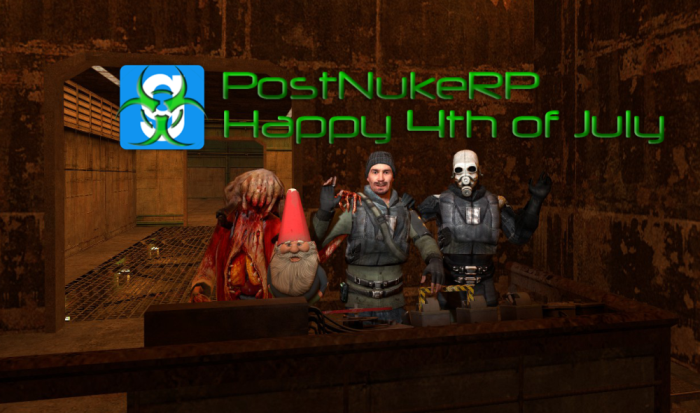 Another week another update. This one we get a feature that will be needed for Planets, rotating sun. Well, its more of the whole skybox rotating. They had to go this rout due to it not being feasible to rotate the actual planets. Another feature in prep for planets is Voxel Support for Grid. We currently have both of these turned off on the server at the moment.

We also got a much sought out feature, UI Transparency. Should come in pretty handy, and we have a community update to thank for it.

Hopefully this Thursday we will see planets, if so we will be starting a new map and doing a cleanup on the existing ones that are cluttering up the server.

Bit late on updating the server. I know activity has been down since a lot of people are waiting till Planets release. Should be soon, could be this week actually.

This week is another small update, some scenario stuff, and a few fixes on Friday. When planets release we will be starting a new map.

Update 01.087.007
– fixed projection welding in survival
– fixed crash in building when user tries to copy-paste a clipboard with nonexistent block
– re-enabled gridding in worlds with destructible blocks set to false

The server has been moved from the old host (Fragnet) to our current host that runs our VPS (NFOServers). We have already moved our Build Server there and it seems to be much more stable.

If any of you connected using the domain before, you it will automatically redirect you to the new server.

What Happened to the old server?

The host of our old server had a 100% data loss on the entire node and does not do proper backups. Raid is not a backup by the way.

Once this happened I tested out NFO’s GMod servers and they seem to be more powerful, and cheaper. So we moved.

What happened to the old data?

Thankfully I had a backup from May 18, so its not a total loss. I have had to go in and rework many of the config settings, so there may be some tweeking left to do. I have also created a new Workshop Collection.

It should have all the addons needed for the server, not counting wire (You will need to get wire). I have also added the HL2 Cars addon since we will be opening up vehicles soon. Will get more into that later.

This is the first and probably the largest part to the new Persistent Item System, and I just realized the acronym as I typed this.

This means some items such as miners and power generators have a persistent state in inventory. When you pick up a damaged persistent item, it will stay damaged. Fuel in generators is not persistent as well, so you no longer have to worry about loosing fuel.

I have also included several bug fixes as well.

There will be bugs, there are probably new ones with all the updates done to the code. Please report any bugs you find. At this point I don’t really care how you get the bug report to me, just need them. The PostNukeRP Steam Group is another good place to report bugs, its free to join on Steam, and there is a bug report section.

May have been a few things I have mist in the list, but thats pretty much it.