by metroidfighter in Game Reviews If you like rts’s Then you will love this game.
It has one of the best combat, and control interface I’ve ever seen in a rts.
The User interface will take time to get use to, but once you do it’s as smooth as waxed metal.

Gameplay: 9/10
The game play is probably one of its strongest features. It has a unit cap of 1000!? Err. Hm might not seem like much, but you can have a eight players skirmish match.
So it comes out to a possible 8000 Units on screen! Yikes! You will be needing a powerful cpu for this. The ai is a little stupid. Main reason for no 10/10, but on higher difficulty’s they
can be tough. The interface is one of the best I’ve seen in a long time. Being able to give complex orders to your units, is well… “WONDERFUL!”
You can start a build queue on many factory’s. Then send them out from the building to the enemy base, or on patrol as soon as there built. So you never really need to baby sit your base, or units.
So you will never feel like your being hindered by the controls. There is a Little bit of a learning curve if your not good at rts’s though.

Sound: 7.5/10
The music works for the game, and fit’s nicely. It will get you pumped up for a fight. But nothing that you would listen to in your car.
The music will change during combat. Which is a nice touch. Not much to say here really, besides it just does the job.

Story: 6/10
Err the story this is were the game falls flat. It works, but you will always end up at the same spot at the end. Nothing really to write home about. The UEF are Buttheads. The Aeon are… Well a little crazy. Depends on were your looking from. The Cybran are well? The good guys???? Yeah the guys that look evil as all get out, are really the good guys? go figure.
They are enslaved by the UEF. So yeah UEF bad, and the Aeon want’s to kill them all, because they are Impure. Wow. 😛 So a little twist for ya.

Graphics: 9/10
This game was made back quite a while ago. Back in 2007. and it still looks very good. There are some hiccups here, and there though. The units in the game just look like bad ass. They always
look like something you don’t want to tangle with. Back in 2007 there wasn’t a pc that could run this game at full graphics, and run the game at a smooth 60 frames. Too much on the screen. XD
Also being to see the entire battle field with a quick spin of the mouse wheel is a nice touch. As seen below. Being able to zoom in and out fast on a map that is 81km square is really handy.

Final verdict: 8.5/10
Not a perfect score, But is one of the closest too being a perfect rts. The Units are big, and take a year to build but when you unleash it, as pain will cometh. The units are very well balanced.
There is no cookie cutter ways to defeat said units. Strategy is a must here. You are not gonna blitzkrieg all the time, like you can in other rts’s. On top of that you will need to master all units. And understand them inside, and out. Every thing just feels good. You never feel like you are playing the weakest army. You will always have your weakness’s, and strength. This is a good
Real time strategy. If you love RTS’s Then buy this game. If your curious about rts’s Then give it a try. Heck this one may change your mind on them all together. But I won’t be holding my breath on that one. You can buy this game on steam for $14.99, or 19.99 for the exp pack that comes with it. Quite cheap for such a good game. I would recommend it.

Buy me now!
This was just for fun, and to let people know about this awesome game.

by metroidfighter in Game Reviews, Other Game News and Updates

Yep there be a new Tomb Raider game coming out. This one kinda slipped under my radar… Kinda. XD
Still caught it though. The thing is it seams to be ripped out of Eidos’s hands. Which is a good thing.
Have you seen any off the later Tomb Raider games? Bleh Ugh! They were crap titles. So who did they give it to??
LOL Square Enix?? You might not know this, But Eidos was liquidated into Square. Same with crystal dynamics. Good riddance
to a crap company. OK they did make a few good games. But most were crap. Then they bled poor Lara dry. With crappy games.
Did you ever play “Angel of Darkness” hm? Well I did. 🙁 Not sure if Square is the best choice for this I said.
Ask Eldar the last big Square Enix game he played. XD Till I saw the trailer…… This was my First thought. 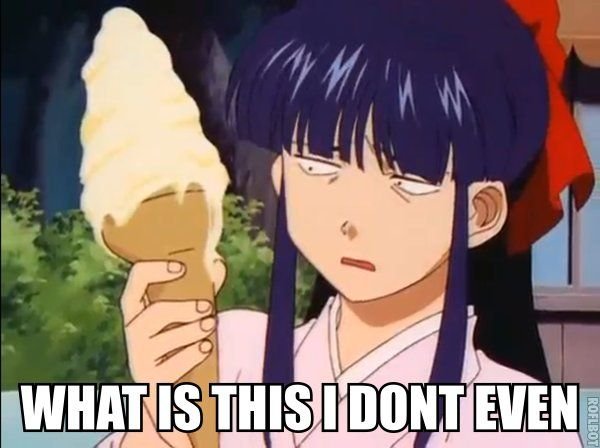 Yeah yeah Big whoop Enix has
always over hyped there Promos to hell and……??? WTH is this? Skip ahead to 0:50 to see footage.

Huh?! Um k? Didn’t see that one coming Does my eyes play tricks or is this looking….. Dare I say good? Wow. Ok Enix you
have my interest. Yes yes you do. So what is it about well if you cant gather from the video this is when she was young.
Why see has a Ipod, Is uh? One thing. WTF Enix! 5 points deducted there. Even ways yep she is young again, And on a forgotten island.
Seems pretty good I’ll have to keep my ear out there. Tell me what you think on the image boards.

You Like the Fallout universe? Watch Fallout: Nuka Break !

by metroidfighter in Game Reviews

These Guys at Waysides Creations did a wonderful job with this, And from what I hear there making more!
If they make a Fallout movie I want it to be like this. Make sure to go fav there page, Or
subscribe. Now back to Fallout: New Vegas for me! ;D