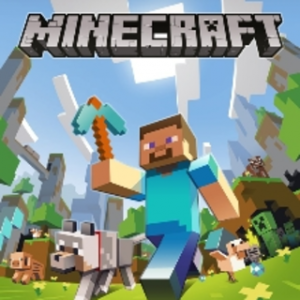 Verified this from a couple of news sites since this, at first, seemed like a far fetched news item.

Microsoft and Mojang are in final talks for for a deal that could value Mojang for more than $2 billion. The deal has been in the works for the past few months when Notch reached out to Microsoft about the sell.

This is a big turn around for Notch, who has advocated against large companies including Microsoft. In the past he has made negative comments about MS’s release of Windows 8, and the buyout of the Oculus Rift by Facebook.

According to Bloomberg the buyout could happen later this week, so we will have to wait and see if it falls through or not.

What will this mean for Minecraft? No telling with buyouts like this. It has been said that Notch will stay with the company during the process, but may leave shortly after. The current development team may not go anywhere. All of this we will have to wait and see when the companies make a statement later on. As of right now the talks are not open to the public.

This entry was posted by Eldar Storm on September 10, 2014 at 4:23 pm, and is filed under Other Game News and Updates. Follow any responses to this post through RSS 2.0.Both comments and pings are currently closed.